The Water Agency (AE) is a Public Interest Group (GIP) created by constitutive agreement between the State and local authorities. It is headed by a Director General appointed by decree of the Council of Ministers on the proposal of the Minister of Technical Supervision. The Nakanbé Water Agency (NEA) is the first water agency to be set up in Burkina Faso. Created on March 22, 2007, its purpose is to promote the watershed as an appropriate framework for planning and managing water resources. Its headquarters are in Ziniaré, capital of the Central Plateau province. The NEA management area covers, in whole or in part, seven regions: Central, North Central, Central East, South Central, Central West, North and Central Plateau. Its surface area is 60,088 sq. Km with a population of 6,397,579 inhabitants or more than 40% of the total population of the country. 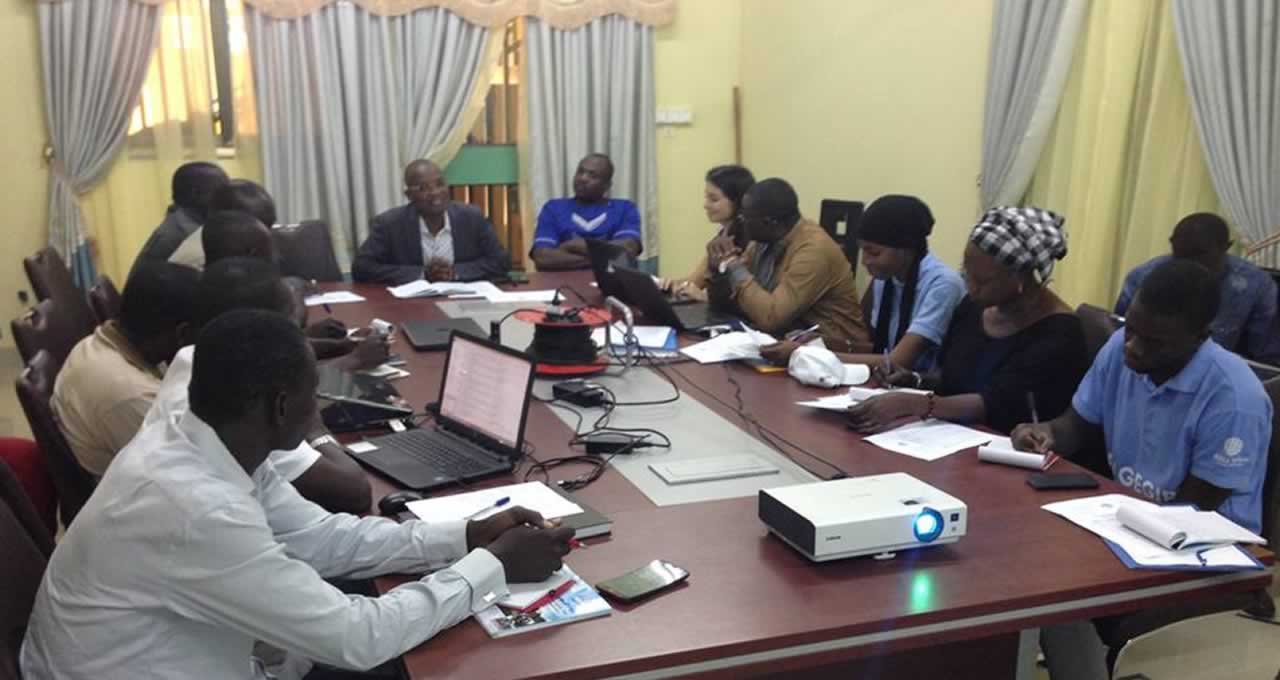